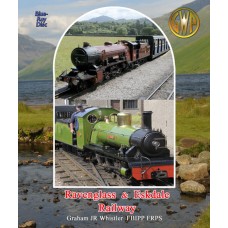 This Blu-ray was filmed and directed by Graham Whistler with the full cooperation of the Railway. The script was written and narrated by Peter van Zeller driver of River Esk.