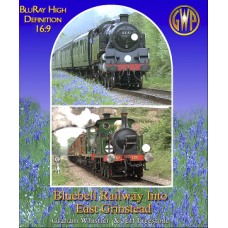 Filmed and edited by GWP with the full co-operation of the railway. Also available as a DVD. Special thanks to Davis Allen who kindly provided us with some vital extra material.